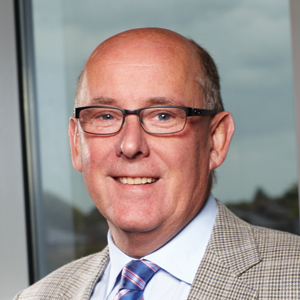 Oceanside, CA – Mike Rusbridge, the outgoing chairman of Reed Exhibitions, will give one of his final interviews this Fall when he joins delegates for the Power Lunch segment of the Trade Show Executive (TSE) Gold 100 Awards & Summit September 30 to October 2 at Santa Barbara’s Bacara Resort.

Rusbridge, who rarely gives interviews, will bring down the curtain on a stellar 30-year career in the exhibitions industry, will be interviewed by Megan Tanel, VP of the Association of Equipment Manufacturers and chair of the International Association of Exhibitions and Events (IAEE).

“Mike and Megan will shine a spotlight on the key issues in the global trade show market with plenty of opportunity for audience participation,” said Darlene Gudea, president of Trade Show Executive Media Group. “We are excited to feature Mike, who heads up the largest for-profit show organizing company in the world, alongside Megan, who is one of the most accomplished organizers in the industry,” she said.

Rusbridge and Tanel are no strangers to TSE readers. Rusbridge was profiled in a cover story in September 2008 and Tanel was featured on the cover of TSE in May 2009.

Rusbridge joined Clapp and Poliak in 1978 as a sales executive and moved up to managing director of Cahners Exhibitions Ltd. in 1982. He was promoted to president of Reed Exhibitions Europe and Asia in 1994 and chairman of Reed Exhibitions worldwide in 1996. In 2000, he oversaw Reed Exhibitions’ successful acquisition of Miller Freeman Europe to create the world’s largest exhibition organizer. Under his stewardship, Reed has grown into a trade show powerhouse with some 500 events in 43 nations. Rusbridge will step down at the end of the year. 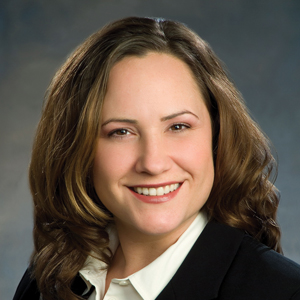 Tanel oversees the AEM portfolio led by the huge CONEXPO-CON/AGG triennial, which in 2014 stretched across 2.35 million net square feet of exhibit space. Tanel has been a tireless leader of committees and task forces in industry associations and stepped into the chair at IAEE in December 2014.

TSE’s Power Lunch will take place during the Gold 100 Summit portion of the Gold 100 Awards & Summit, which will be held September 30-October 2 at the Bacara Resort & Spa in Santa Barbara, CA. The event honors the largest and most innovative shows of 2014, and also provides a full schedule of networking opportunities and cutting-edge educational sessions.

Registration information can be found at www.tradeshowexecutive.com/goldgala