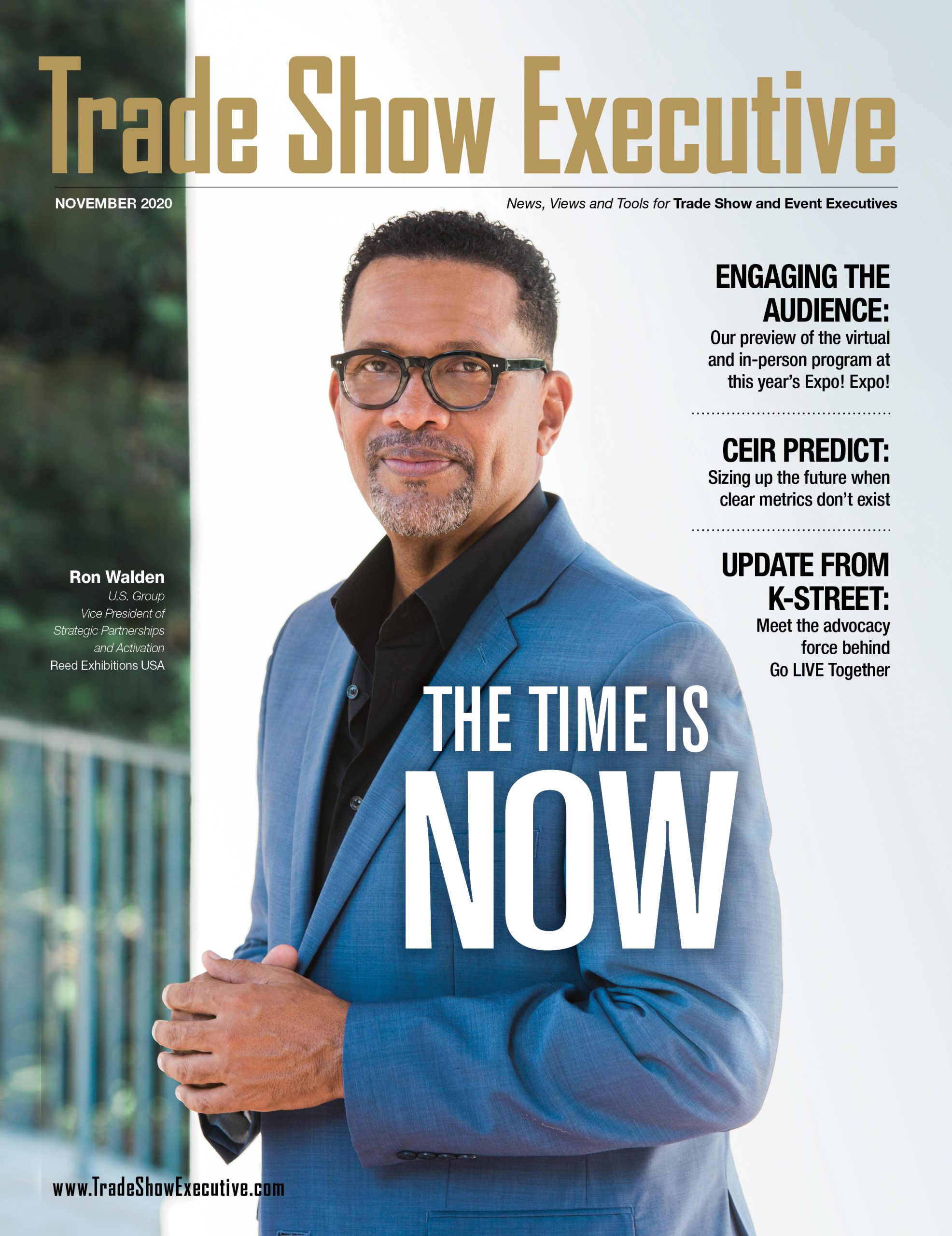 Hervé Sedky to Lead Emerald as President and CEO

NEW YORK — The only thing predictable about 2020 is change. That premise holds true with the news that Hervé Sedky, President, Reed Exhibitions Americas & Global ReedPop, RELX Group plc, is departing the company in December to join Emerald as President and CEO, replacing Brian Field who will now take the role of Chief Operating Officer. Sedky will assume his new role on January 5, 2021.

“We are thrilled to have Hervé join the Emerald team. His long and successful career in leadership roles serving the business travel and events markets, along with his strategic acumen, transformative approach, and results-orientation are an ideal fit for Emerald’s next phase of growth,” said Kosty Gilis, Chairman of Emerald’s Board of Directors.

While at Reed, Sedky oversaw a business that curates more than 100 sector-leading exhibitions and events in North and South America each year (USA, Mexico and Brazil) that include the motor show in São Paolo, the jewelry show in Las Vegas, and ReedPOP group’s cutting-edge culture series. In 2019, Under Sedky’s leadership, Reed Exhibitions ranked second among show organizers in TSE’s Gold 100 rankings for number of shows with six Gold 100 shows that had a combined total of more than 2.2 million net square feet of exhibit space. Reed Exhibitions also tied for first place among show organizers in the TSE’s Fastest 50 in terms of number of shows. Reed Exhibitions managed five shows on TSE’s Fastest 50.

“I am excited to join the world-class Emerald team and can’t think of a better place to reinforce what people and businesses need most: human connections. If there is one thing we have learned personally and professionally from the ongoing pandemic, it is that nothing can replace the high value of the live, in-person experience. Emerald has already begun to demonstrate that face-to-face events can once again be staged safely. We will continue to enhance our customer experience with the extraordinary learning we have acquired this year and apply the kind of creativity we didn’t think possible — the kind of innovation that will drive better results, better customer experience and value,” said Sedky.

U.S.–based Emerald connects over 1.9 million customers across 142 events and 16 media properties. Since the passing of industry legend and UBM veteran Sally Shankland last April, Field has served as Interim CEO of the company while the search was conducted for a permanent replacement. Prior to his role at Emerald, Field served as the COO of UBM Americas.

“Hervé is a tremendous leader whom I have known as an industry colleague for some time; he demonstrates a fantastic blend of personal leadership, event-industry insight, and a keen customer focus. I am excited to work closely with him, as we together continue to accelerate Emerald’s pathways for growth, and build upon the many remarkable foundations we have put in place over this year,” said Field. “It has been a tremendous honor to serve as Interim President and CEO of Emerald over the course of this year, and I am incredibly proud of everything our team has accomplished to position Emerald for the future: a focus on our strategy, building new customer relationships, while nurturing and delivering value to existing customers — all during this unprecedented time. As Hervé joins Emerald, we have a significant opportunity to continue building on Emerald’s strong momentum and evolution,” he added.

A major U.S. player in the trade show industry, in 2018, Emerald reported more than 7 million net square feet of exhibition space in TSE Gold 100 annual listing. Emerald dropped out of the TSE Gold 100 rankings when the company went public in April 2017 due to securities regulations.

In recent months, Sedky, current SISO Vice Chair, has been a big proponent of Go LIVE Together (GLT). “We have collectively mobilized to generously share resources and successfully capture the multifaceted quantitative and qualitative contributions the industry makes across the United States. An interconnected ecosystem of organizations including exhibitors, suppliers, venues, organizers, and destinations, GLT provides an opportunity to raise our voices in unison to ensure local, state, and federal legislators support policies that will accelerate our industry’s recovery — when the time is right,” Sedky explained.

In 2014, He joined trade show powerhouse Reed Exhibitions as Regional president of The Americas, which at the time represented about 20% of Reed’s $1.5 billion global business.

Prior to his role at REED, Sedky spent 22 years at the American Express Company, which culminated in him serving as Senior Vice President and General Manager of American Express Business Travel. He guided the growth of a $1billion revenue business and served on American Express’ senior management team. As a solo entrepreneur backed by private equity, he took an active role in investing and advising travel-related companies and hotels worldwide.

With a commitment to community development and the nonprofit sector, Sedky serves as the Vice-Chairman on the Board of the Children’s Health Fund, on the board of WinIt, is a CGI-member organization, and a board member of the French Cultural Center/Alliance Française.

Sedky earned a B.S. in International Business Administration from Northeastern University and is a graduate of the Executive Management Program (PMD) at Harvard Business School. 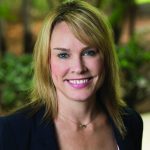 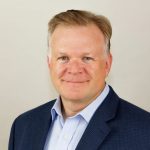 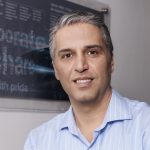 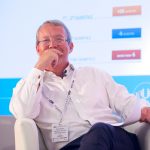 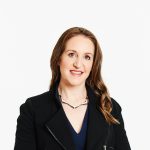 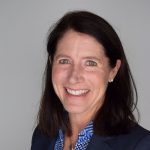