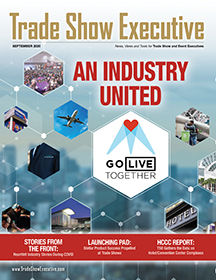 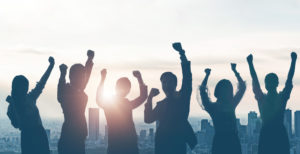 DALLAS – Freeman was named one of America’s Best Employers for Women by Forbes. Thousands of companies were considered and less than 3% made the list. Freeman came in as a top ten company in the business services and supplies category and ranked 111th on the list overall with a total of 300 companies recognized.

“The Freeman manifesto states that all employees can expect a ‘career experience to promote an enriching life of learning, creativity, growth and fulfillment,’” said Freeman CEO, Bob Priest-Heck. “We’re not ready to declare absolute victory in the fight to ensure diversity and equity at Freeman, but as an organization grounded in design thinking, we know that diversity is critical to success in an industry that demands innovation — this affirmation encourages us to push harder.”

The Best Employers for Women 2020 is a recognition of Freeman’s efforts around diversity and inclusion such as culture, opportunity for career development, image, working conditions, salary and more. Since 2011, Freeman’s women development program, Freeman Forward (FWD), has promoted female leaders and promotes diversity and inclusion of all kinds.

“In 2012, we founded the Freeman FWD Women’s Development Program, which focuses on empowering women to advance into leadership opportunities through mentorship and development opportunities,” said Priest-Heck. “Freeman is a family-owned, people-focused company. We are thankful to have strong female leadership, including our Chair of the Board Carrie Freeman Parsons. An inspiring leader, Carrie continues to be a force for positive change within our industry and organization.”

Priest-Heck added that while the events industry is predominantly female, it has historically struggled to achieve parity in leadership roles and opportunities. “We are striving to close that gap and want to see more women in executive roles, receiving awards and recognition, and gaining visibility through speaking roles and other opportunities,” Priest-Heck said. “At Freeman, our employees are our greatest asset and we strive to cultivate a workplace that embraces diversity. We have made it a priority for this to be carried out in the way people are hired, compensated and afforded opportunities for promotion — regardless of age, gender identity, race or any other point of differentiation.”

Data for the Forbes List was gleaned from 75,000 Americans, including 45,000 women, working for businesses that employ more than 1,000 workers. The respondents spanned 31 industries and shared their opinions on a series of statements about their respective employer’s culture, opportunities for career development, image, working conditions, salary and wages and diversity. 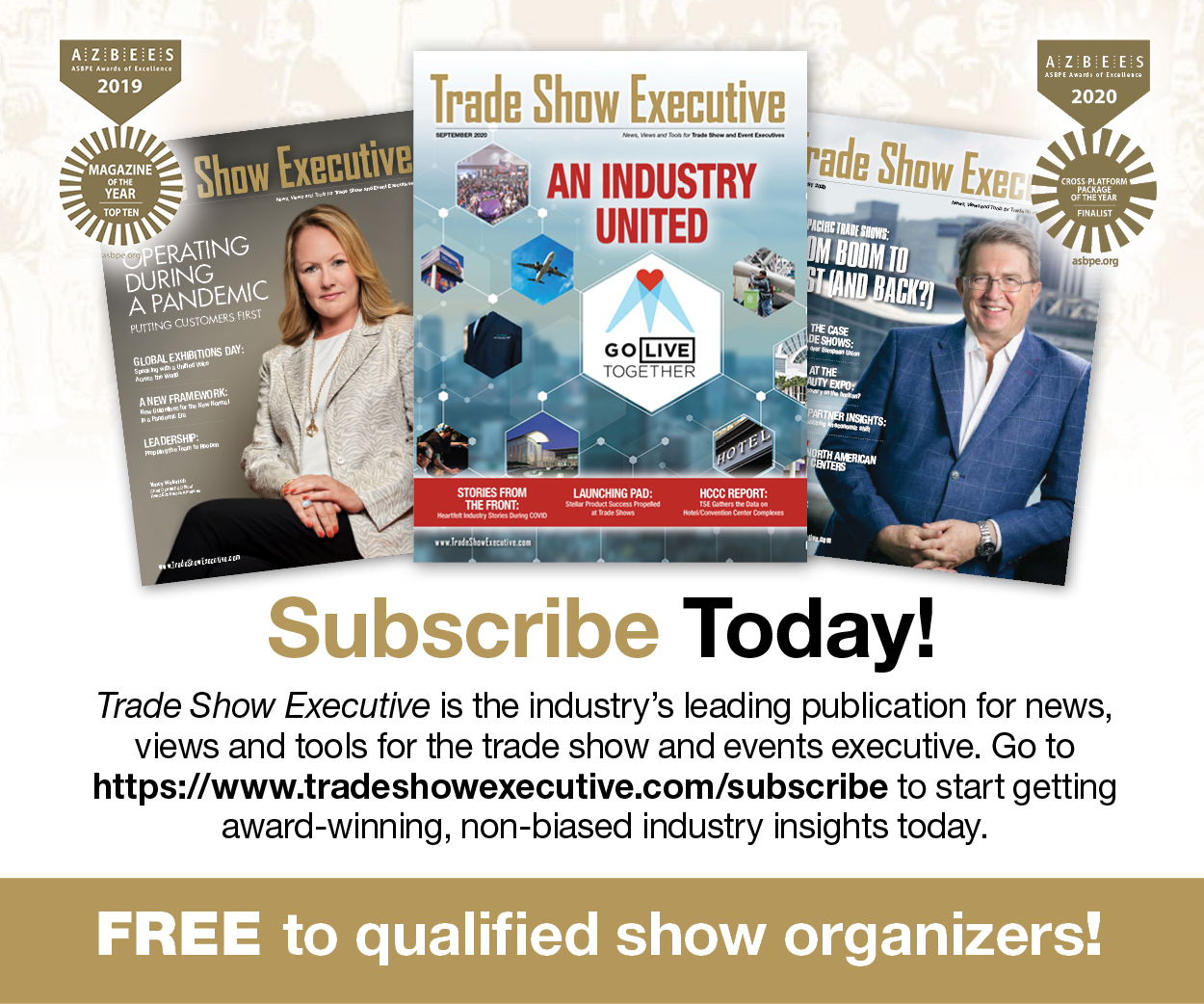 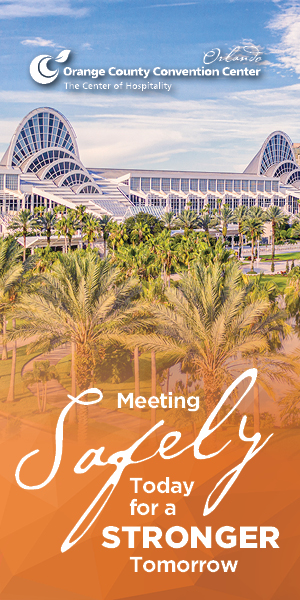 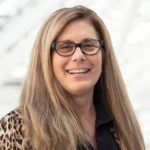 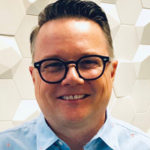 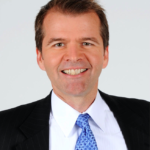 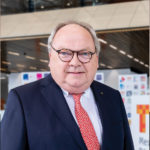 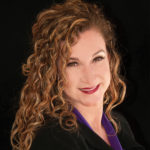 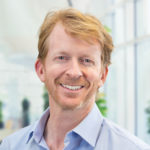